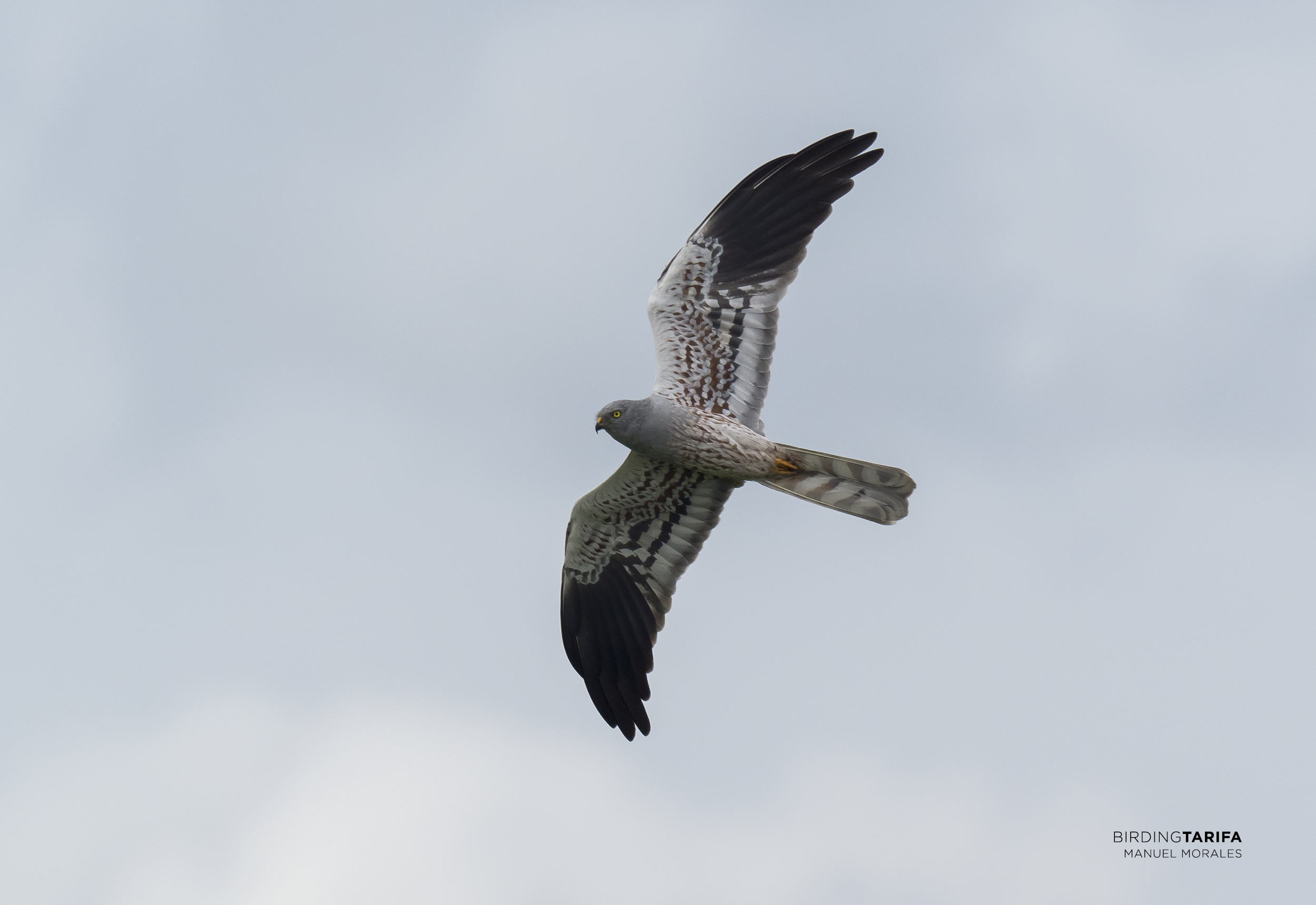 As April and May draw near, farmers in La Janda and surrounding Tarifa countryside set about making the necessary preparations to mow their hay or pastures whilst still green for them to be used as cattle fodder during the winter season.

The new varieties of crop, with an increasingly shorter life cycle, result in an ever- earlier harvest season with every passing year. On the other hand, the growing demand for high-value animal protein has a substantial impact on the amount of land devoted to these crops.

In spite of a whole set of threats such as habitat fragmentation and disturbance due to  the continuously expanding wind farms in the area, agricultural land use changes (intensive olive groves…), nest predation, etc., it is the implementation of mechanized harvesting of green crops that stand, without a doubt, as the main cause behind the species’ decline in the area.  Nevertheless, the last survivors of the southernmost Montagu’s Harrier population are determined to put up a fight against all odds. 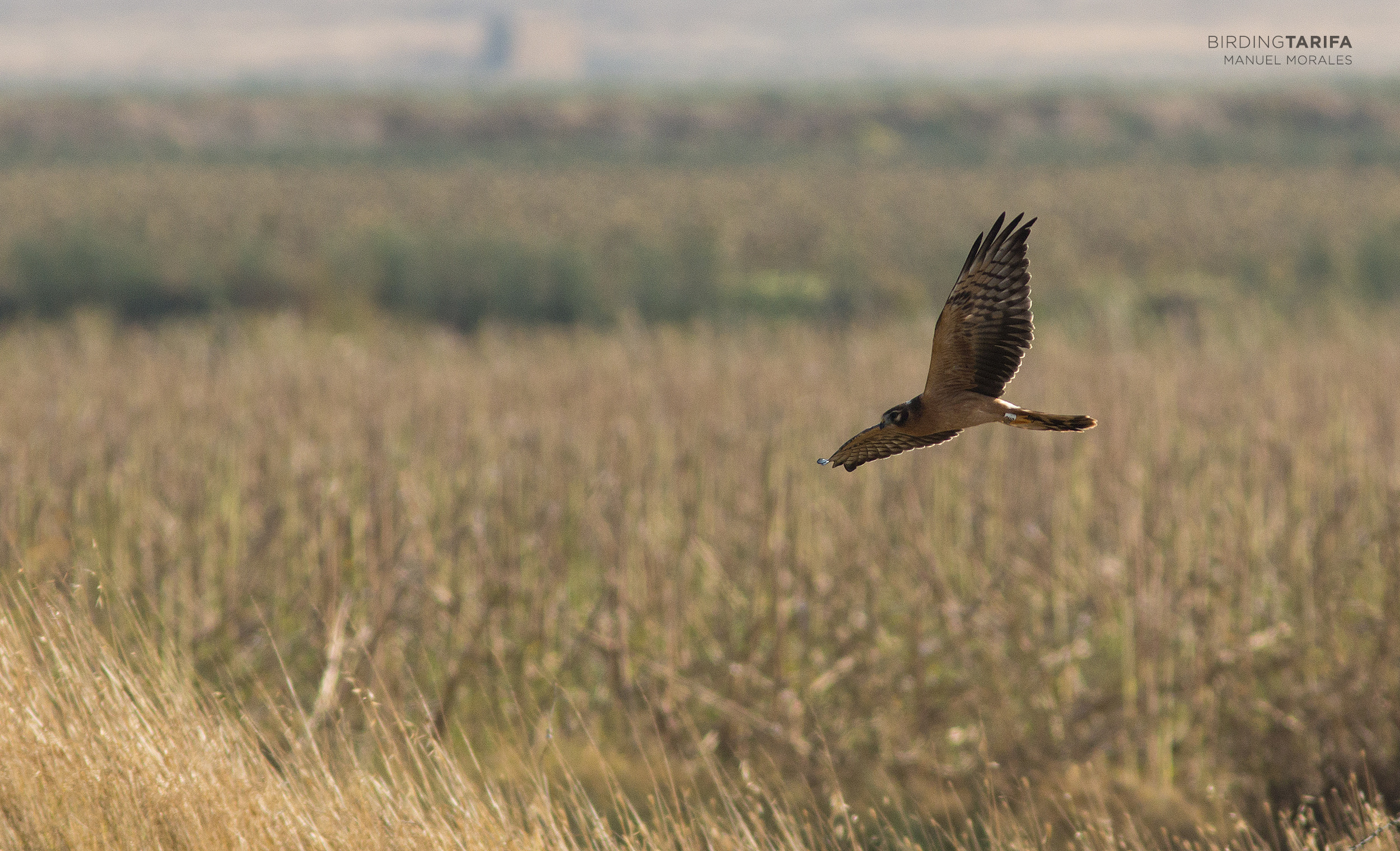 Arriving from their winter quarters in Africa between the end of March and beginning of April, the smallest of our Iberian Harrier species quickly focuses on the task of establishing their breeding areas and, after the courtship stage, constructing the nest directly on the ground in the middle of a cereal field. Four to six eggs are then laid, incubated solely by the female for a period of 35 days on average, after which a new generation of Montagu’s Harriers will hatch and be fed by both parents until they gradually gain the necessary independence and get ready to take on their first autumn migration to the African continent in September. 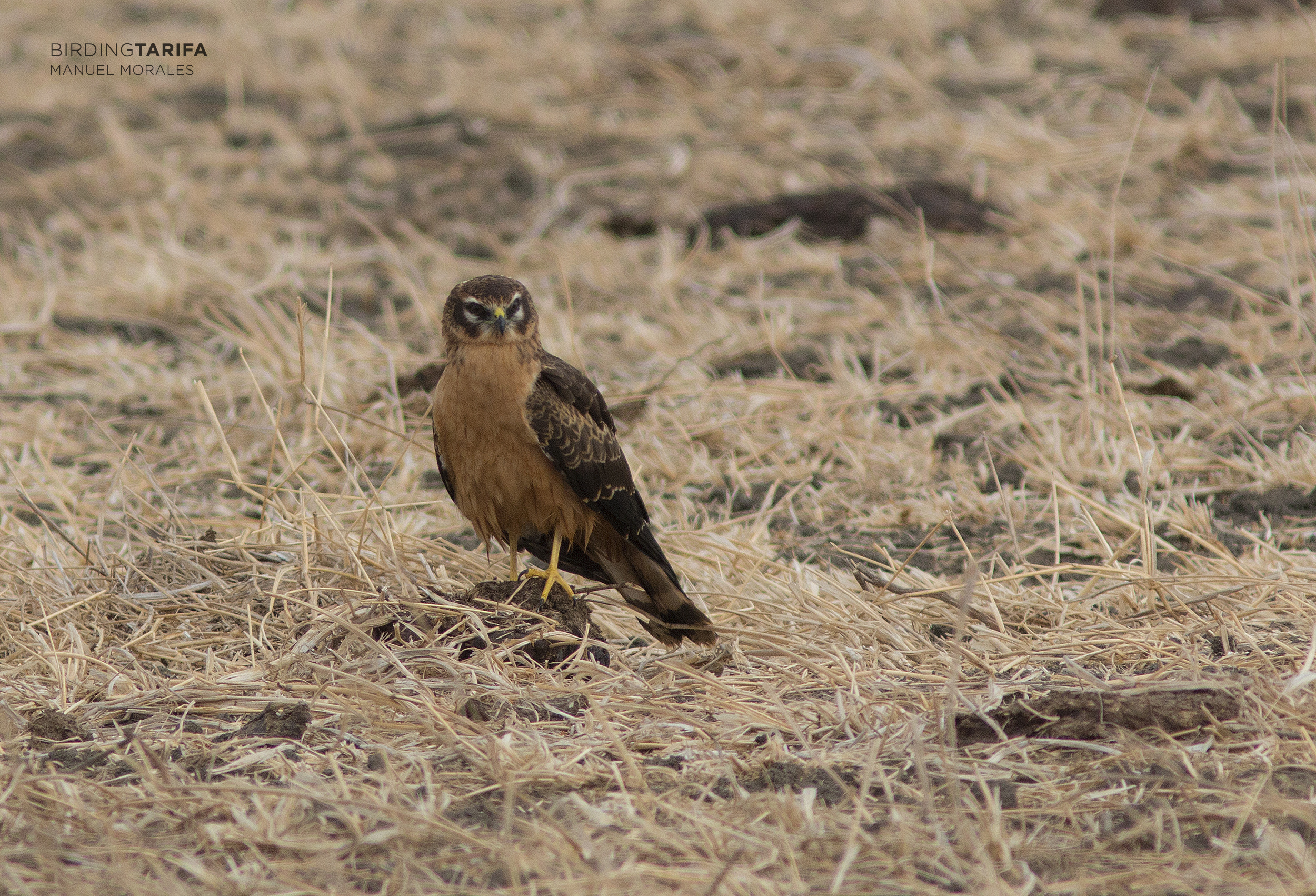 The above story would represent a normal year in a Montagu’s Harrier life, a fact that, most unfortunately, is less and less likely to occur as the species life cycle is disrupted by harvest machinery and human greed that are putting an end to hundreds of years of a species history.

We have been actively and voluntarily involved for over a decade, in collaboration with Tumbabuey Ringing Group, in the conservation of the Montagu’s Harrier in La Janda district and Tarifa’s coastal strip {with actions such as nest location, protection and monitoring, negotiation of agreements with landowners, etc.}. However, the individuals that we can now enjoy as they grace our birdwatching outings with their characteristic flight will sadly be doomed to extinction unless the competent authorities take consistent action on the matter and the agricultural policies take a definite turn toward the conservation of this and other steppe bird species. 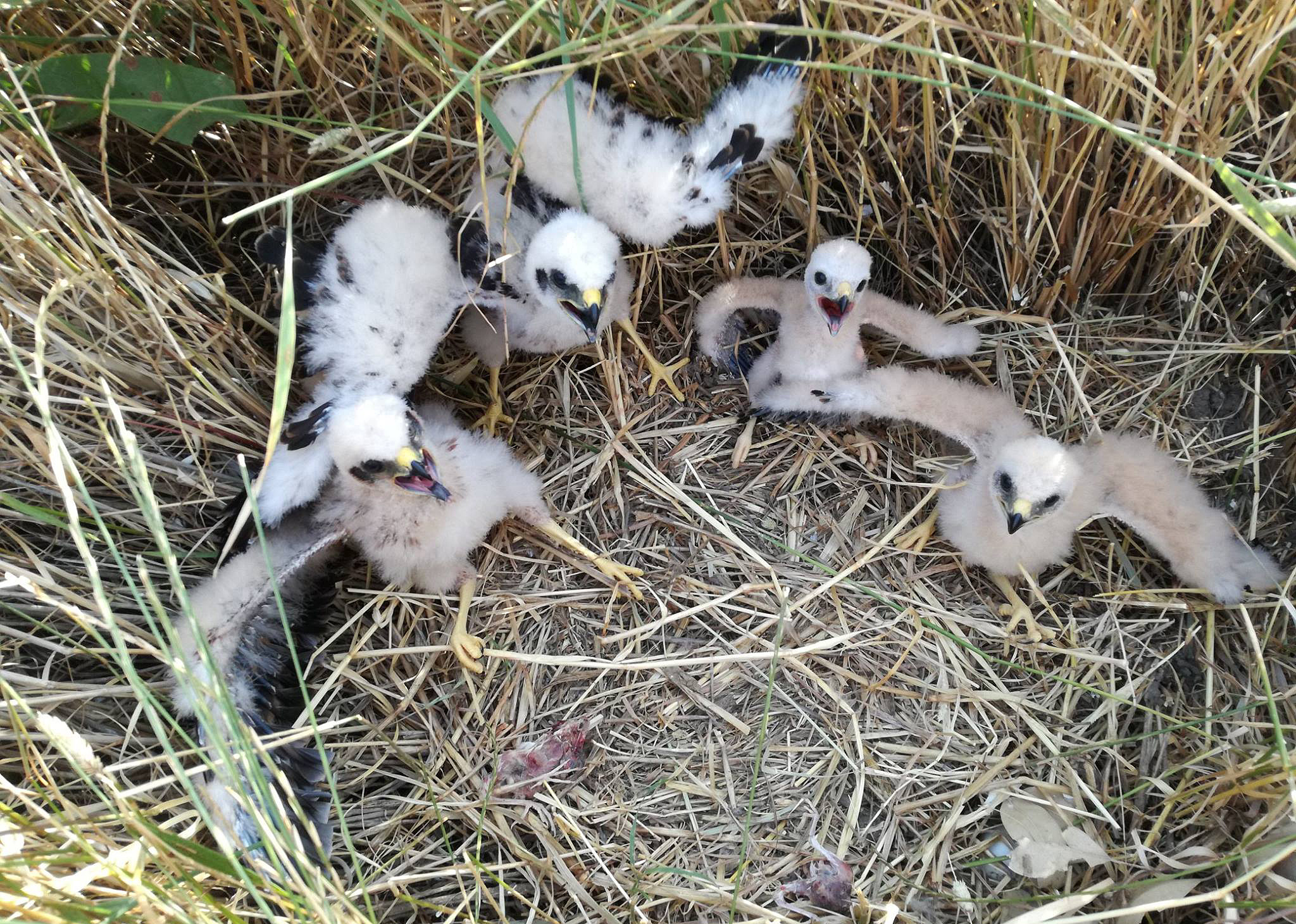 For those willing to know more about the situation and our work in the South of Spain or to make a contribution toward the conservation of Montagu’s Harrier in the region, please do not hesitate to visit us at: