The other shore of the Strait: Morocco 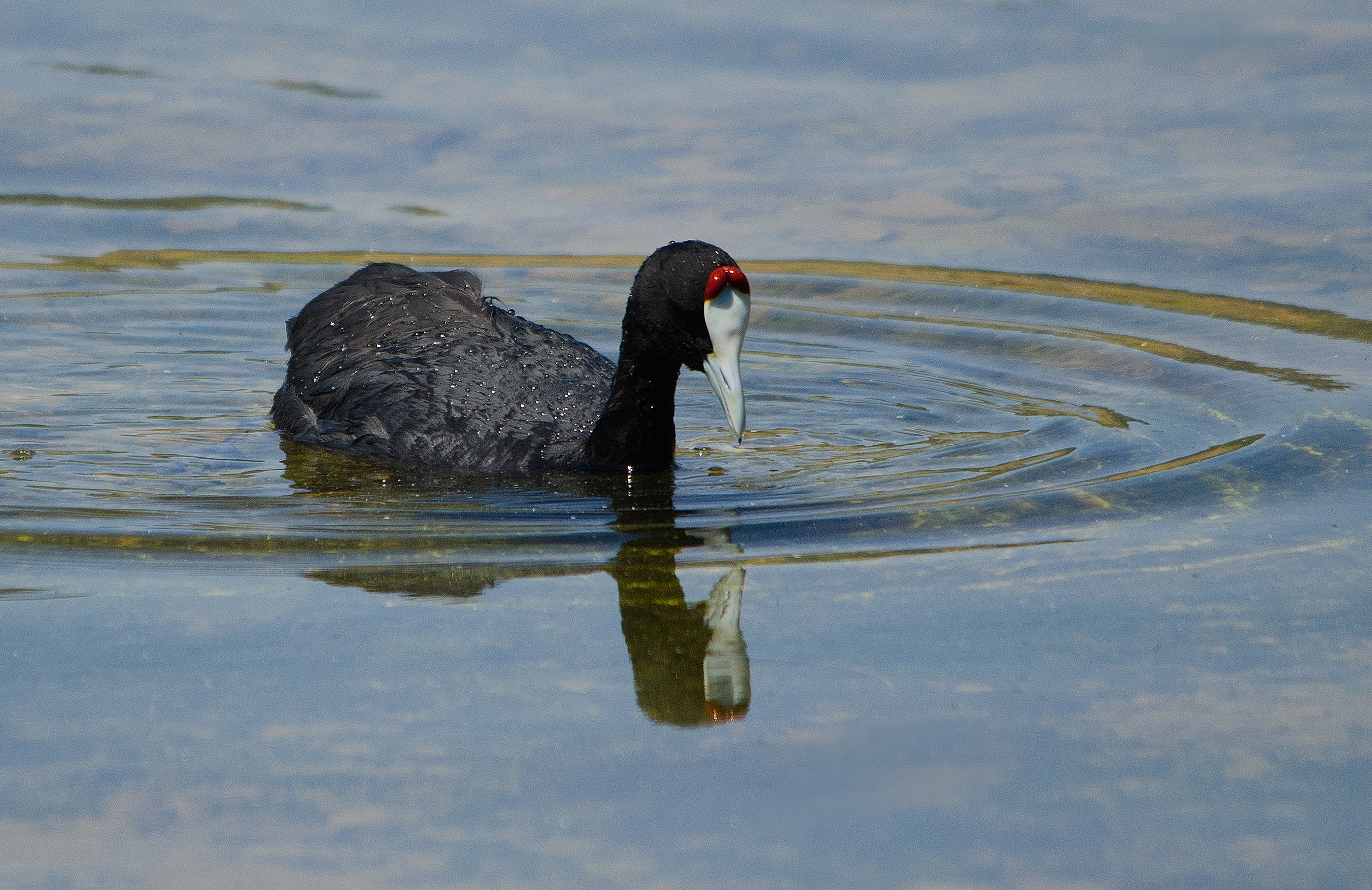 The Strait of Gibraltar is the narrowest point in between Europe and Africa and only 14 km (8, 7 miles) separate both continents. For this reason we can cross the strait by a fast ferry (45 minutes) and spend a day trip in the North of Morocco. It´s a perfect introduction to bird watching in Morocco but if you have time, indulge in a longer journey because there are many hot spots in this amazing area. Depending on the number of days that we have in Morocco, we will visit these places.

With its altitude of 840 m dominating the panoramic of North Morocco, Jbel Moussa is the undisputed star of the Strait. This mountain is also known as “the mountain of the sleeping woman” for its distinctive shape as seen from Ceuta. This massif, together with the rock of Gibraltar, known as Jbel Tariq, form the mythical Pillars of Hercules, which the Greek god pushed apart to separate Europe from Africa, creating the Strait of Gibraltar.

This huge mountain is one of the principal references for planing species en route to the African continent, and also marks an important rest area for thousands of birds who stop here to wait for good meteorological conditions before crossing to Europe.

In addition to its importance to migratory birds, Jbel Moussa is also home to a resident population of ornithological important species, such as Golden and Bonelli´s Eagle, Black-crowned Tchagra, Long-legged Buzzard, Red-billed Chough, and the Barbary Partridge to name a few. This mythical wonder can also claim a sizable wild population of Barbary Macaque.

This internationally important wetland was declared a biological reserve and Ramsar site at the end of 70s. The lagoon, surrounded by a wide belt of low vegetation, is an important staging and wintering place for ducks and waders, and a breeding site for some uncommon birds. It also acts as a sanctuary when climatic conditions are unfavorable in Europe, particularly in southern Spain.

Currently Merja Zerga is famous among birders because is the best place in Morocco to watch the scarce Marsh Owl, and also for the tour through the huge lagoon by a local fishing boat to view waterfowl.

The salt pans close to Larache and the mouth and marshes of the Loukkos River are among the most interesting wetlands in northern Morocco. Birds such as Marbled Teal, Purple Swamphen, Red-knobbed Coot, Moustached Warbler and Common Bulbul are here all year round and it´s a superb stop on the migration route for numerous herons, waders and passerines. Of course, to see Little Swifts in the main square and to eat fresh and delicious sardines at the fish harbor, are also unforgettable ways to experience the area.

Located between Kenitra and Rabat, this lake runs parallel to the Atlantic coast between two rows of consolidated dunes. Its southern half has been a biological reserve since 1976 and the northern half is freely accessible and forms a lake fringed by a small marsh. It shelters several hundred wintering ducks and is a breeding place for species such as Red-knobbed Coot, Purple Swamphen or White-headed Duck. Another interesting species not difficult to spot in Sidi Bourhaba are Red-crested Pochard, Ferruginous Duck, Marbled Teal and the colorful Moroccan Magpie that is usually flies found amongst the junipers. Marsh Owls can also be seen hunting over the marsh in the evening.

Best time of the year

one or more days depending on the number that you have.

Some of our featured activities 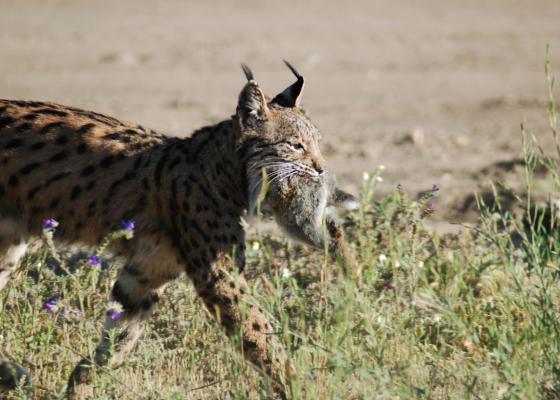 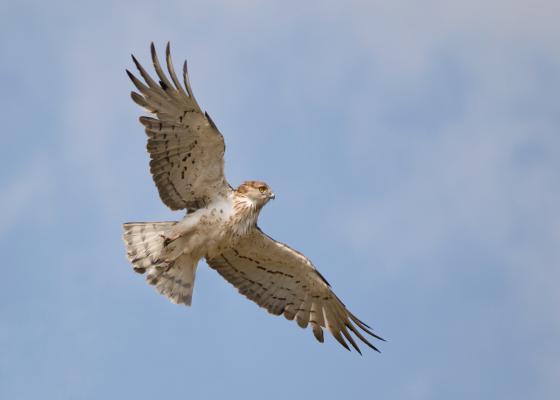 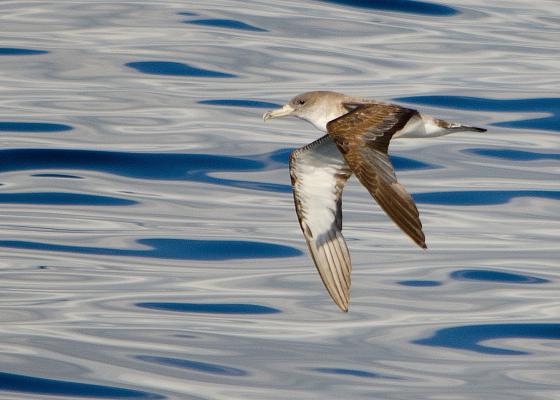 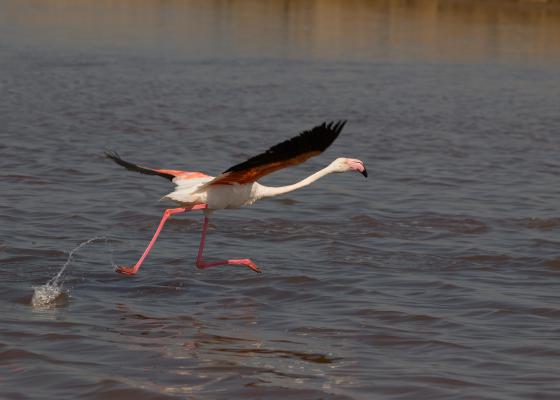 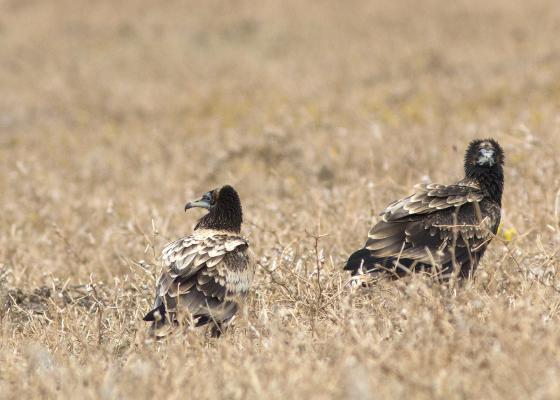 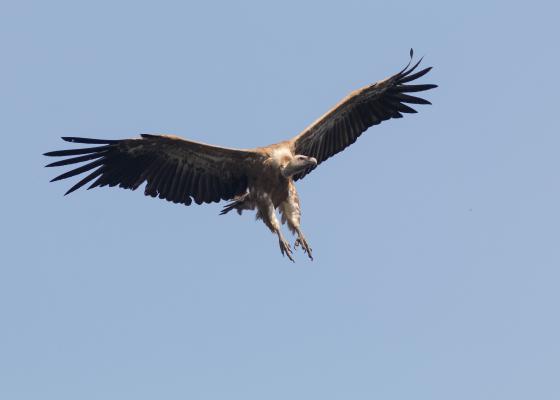 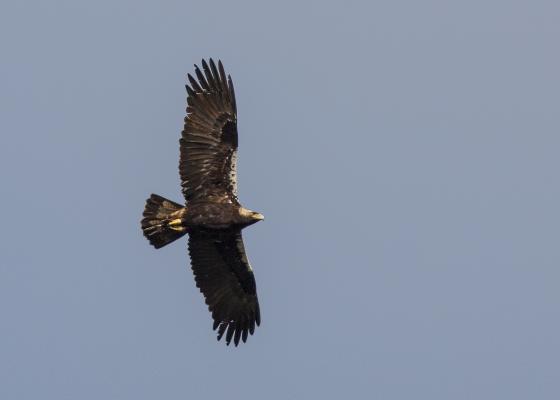 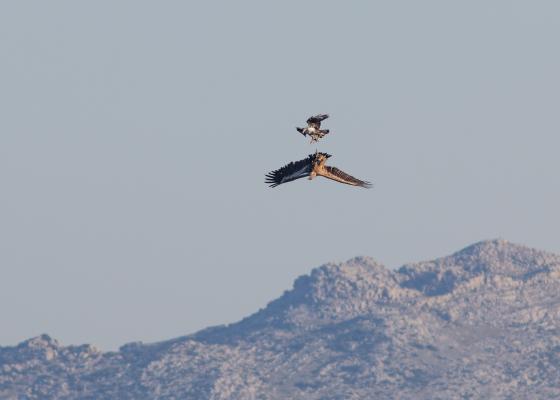 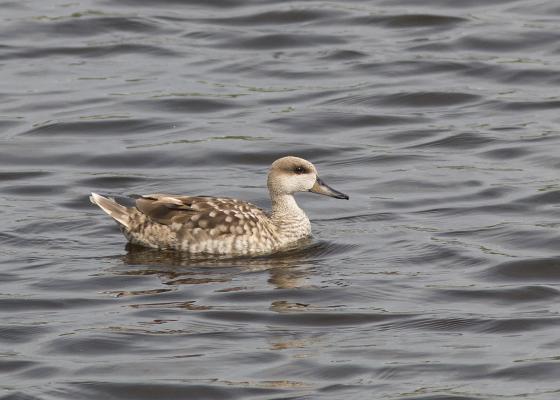 The Cadiz Side of Doñana 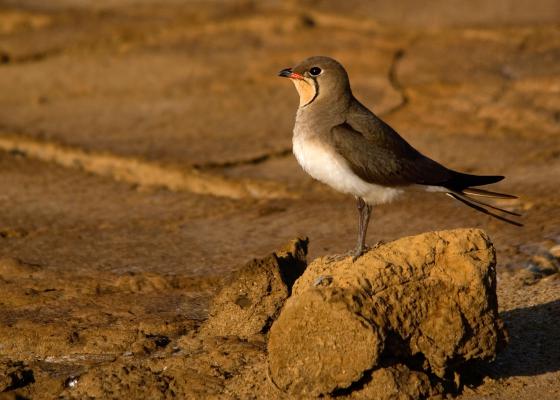